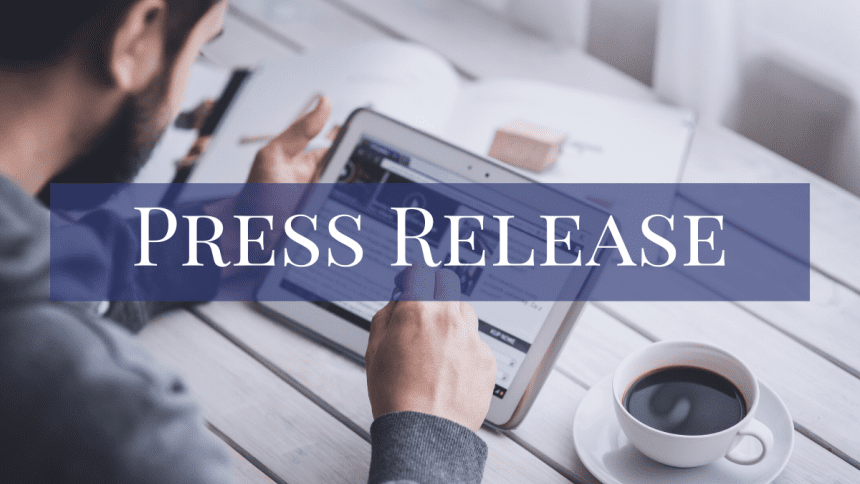 In the near future, federal lawmakers will be considering a piece of legislation called the Equality Act. In contrast to its name, however, the Equality Act would discriminate against people of faith and threaten unborn life if it is passed.

The U.S. Conference of Catholic Bishops and the Michigan Catholic Conference have long stated that every human person deserves to be treated with respect and dignity. However, the Equality Act does the opposite in many ways and needs to be opposed. Instead of respecting differences in beliefs about marriage and sexuality, the Equality Act would discriminate against people of faith. The legislation would exempt itself from the Religious Freedom Restoration Act (RFRA), which is concerning.

More specifically, the bill would:

The Equality Act passed the U.S. House of Representatives on Feb. 25 and continues now to the U.S. Senate. As lawmakers consider the measure and their vote, share your opposition to the so-called Equality Act: https://www.votervoice.net/USCCB/Campaigns/80967/Respond

More information may be found here: